We Are Construction Excellence

Based in Crofton, Maryland, Bradleigh Applications has been decades installing and renovating exterior insulation and finish systems (EIFS) for large and small commercial clients in the Mid-Atlantic. Our experience qualified us to install exterior EIFS and interior acoustical plaster for commercial buildings all over the United States, such as hotels in Miami, Tampa, Denver, Las Vegas, restaurants in New Orleans and department stores in New England and Chicago! 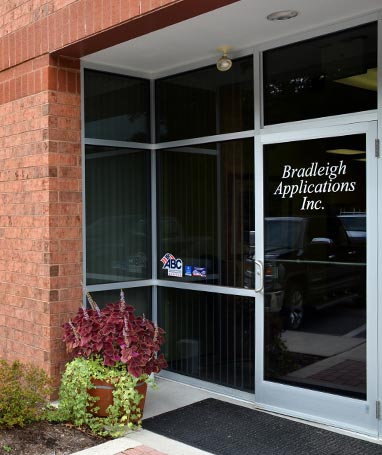 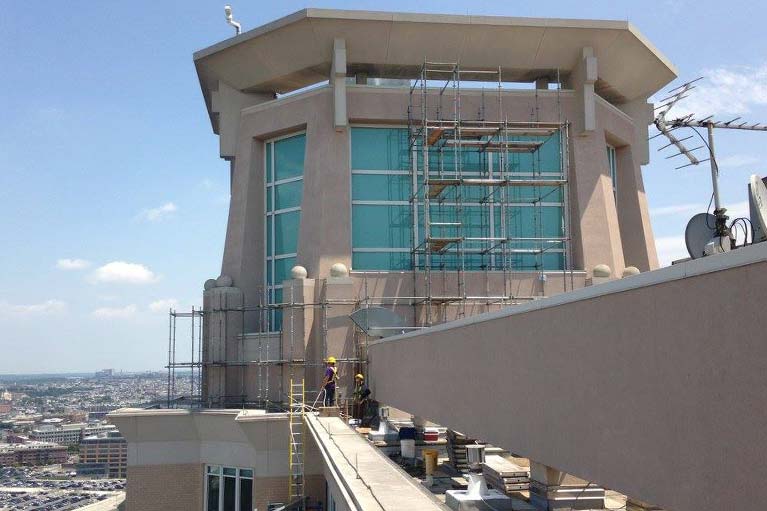 The advantage of Bradleigh Applications, Inc. is simply that for over 40 years we have provided expert planning and execution, unsurpassed craftsmanship, and an ethos of honesty and integrity. We are a local contractor with nationwide reach. Over the last decade, Bradleigh Applications, Inc. has expanded from local to the Metropolitan Baltimore-Washington DC area and Mid-Atlantic to a nationwide firm sought out for our expertise from Las Vegas to Florida and across the Atlantic Coast.

Established in 1980, Bradleigh Applications Inc. (BAI) is a Mid-Atlantic based corporation with ongoing and completed projects across the United States. Since 1980 we have installed millions of square feet of exterior and interior wall systems from the very largest commercial projects; a $2M EIFS project in Tampa Florida, for example; to the smallest job, like an $890 plaster patch and match job in Baltimore, Maryland. We have installed acoustical plaster in a restaurant in New Orleans, and have completed over 60 panelized EIFS store fronts systems for major department stores from Chicago to Boston. Each project is our opportunity to give you our best and to prove our reputation, which is one of the highest held in the industry.

Though we have four decades of service in the construction industry, we continue to build our expertise with every project. Since we began, Bradleigh Applications, Inc. has specialized in traditional stucco, EIFS, and interior gypsum plaster. Later, Venetian plaster, acrylic interior and exterior coatings, acoustical plasters, and spray applied plaster assemblies were added. Finally, Air and Vapor Barrier Systems (AVB) became a hallmark of our work and we became a certified installer by the Air Barrier Association of America (ABAA).

Bradleigh Applications, Inc. has a record of 100% completed contracts, are fully bondable, and have excellent relationships with all our customers. 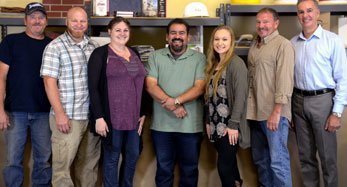 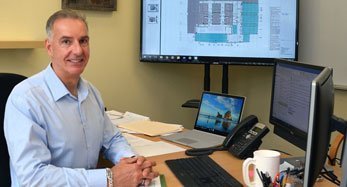 We are dedicated to precision and perfection in every project and this dedication requires everyone on the team—tradesmen, superintendents, project managers and estimators, and our office staff. Our dedication to the industry has granted us decades of renovation work and heightened customer satisfaction. Our organizational expertise has enhanced our company’s reputation and relationships with general contractors, drywall contractors, and building owners know and trust Bradleigh Applications Inc. 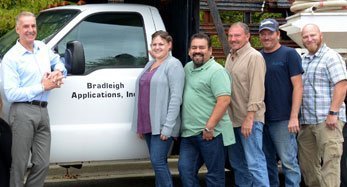 Bradleigh Applications Inc’s success is grounded in our product knowledge, workmanship, and attention to detail that is demanded when using “more sophisticated” products, such as acoustical plaster like BASWA, StarSilent and Pyrok Acoustical Plaster. Certification in each of the products we install and a close partnership with product manufacturers helps ensure we achieve flawless installation and maximize our products’ effectiveness. 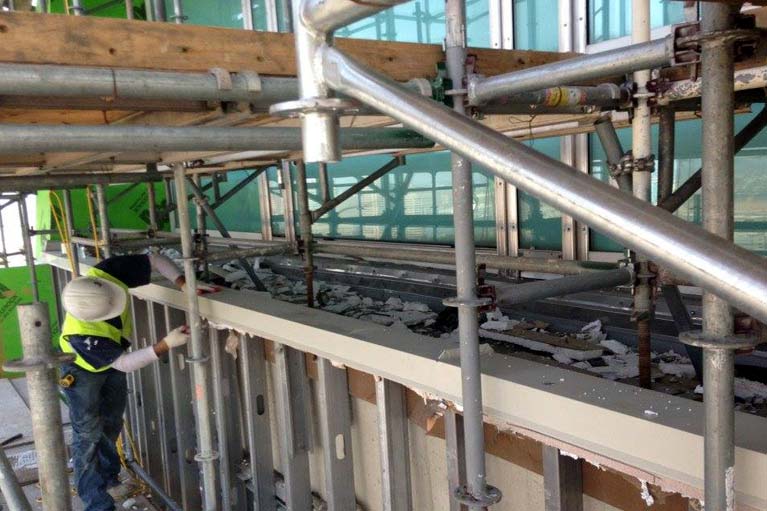 It is Bradleigh Applications, Inc.’s mission to provide the highest quality craftmanship possible while maintaining the highest commitment to a safe work environment.  We have been successful in completing our mission for over forty (40) years.  Our continued success is due to highly skilled tradesmen, managers with a strong work ethic,  and an unyielding passion for our trade.  In return for their dedication, Bradleigh Applications, Inc. makes a strong commitment to its employees.  Happy employees, dedicated management, and satisfied customers drive the success we need to continue our mission for another forty (40) years. 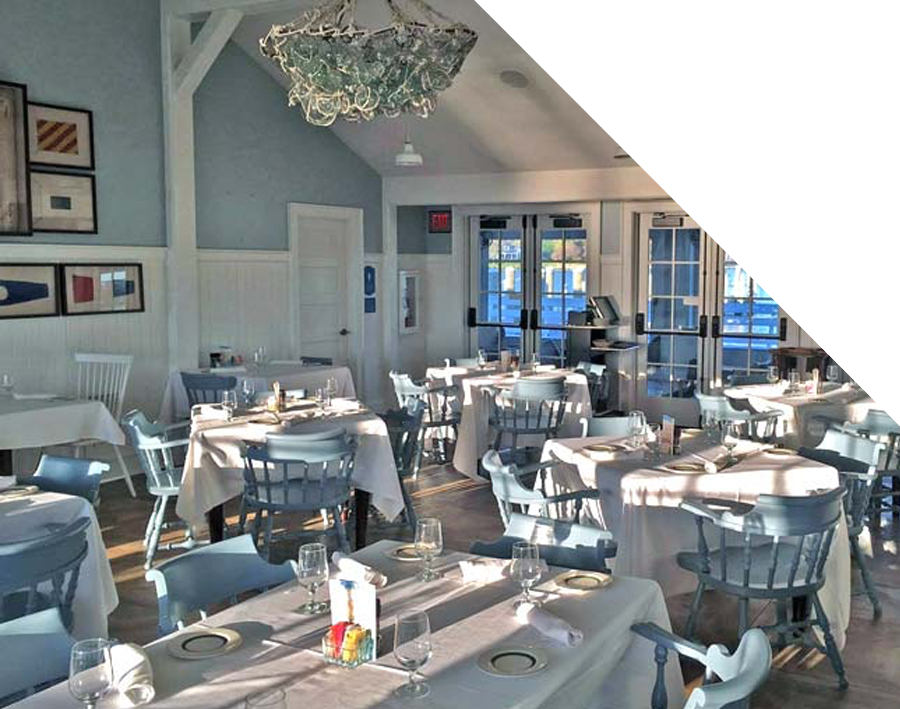 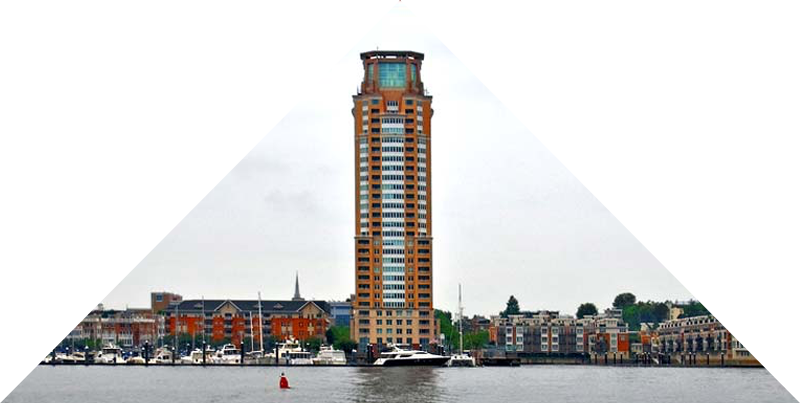 Our attention to detail, product knowledge and organization expertise have enhanced our reputation and relationships with general contractors, drywall contractors and building owners. Our approach to the industry has given us decades of renovation work and heightened customer satisfaction. Our employees are the lifeblood of Bradleigh Applications, Inc. and, like our clients, are an equally important aspect of the company and how it functions. This mutual respect has kept employees working with us for decades. Retention that is essential to client trust, great service and overall culture.

Service Beyond Measure Since 1980 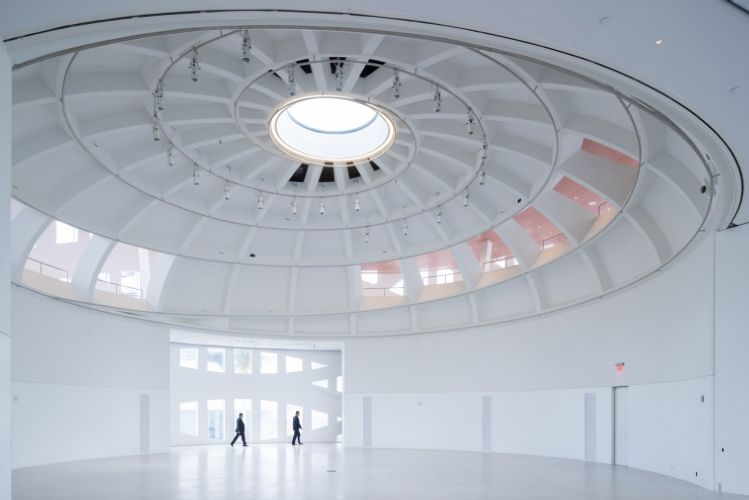 This website uses cookies to improve your experience while you navigate through the website. Out of these cookies, the cookies that are categorized as necessary are stored on your browser as they are essential for the working of basic functionalities of the website. We also use third-party cookies that help us analyze and understand how you use this website. These cookies will be stored in your browser only with your consent. You also have the option to opt-out of these cookies. But opting out of some of these cookies may have an effect on your browsing experience. Learn more about who we are, how you can contact us and how we process personal data in our Privacy Policy.
Necessary Always Enabled
Necessary cookies are absolutely essential for the website to function properly. This category only includes cookies that ensures basic functionalities and security features of the website. These cookies do not store any personal information.
Non-necessary
Any cookies that may not be particularly necessary for the website to function and is used specifically to collect user personal data via analytics, ads, other embedded contents are termed as non-necessary cookies. It is mandatory to procure user consent prior to running these cookies on your website.
SAVE & ACCEPT
Web Design by Raving Software
Copyright © 2020